Caring for the Community since 1994

SHARE Village Las Vegas was established in 1994 and is an award-winning 501(c)3 nonprofit organization that is dedicated to the creation and development of affordable housing villages. This is a unique and innovative approach to holistic and comprehensive housing, with access to 24/7/365 supportive services provided by community partners.    Public and private partnerships have been formed to develop and operate affordable housing with collaborative medical and mental health services, salon services, employment referrals and placements, and a full service community food pantry/nutrition programs.

For more than four decades he has been responsible for dozens of notable residential, industrial and commercial projects throughout the United States, Haiti and China in both the public and private sector.

During his career he has served as a board member for numerous non-profit organizations and formed his own non-profit SHARE in 1994 that is dedicated to the development of supportive housing and services for our United States Veterans, low income families and seniors.

As the founder of Veterans Village, SHARE’s flagship project he has developed an innovative and unique approach to the creation of comprehensive housing with intensive support services.

Dr. Stalk’s work has been recognized by numerous prestigious organizations and has been awarded with many honors including honors from First Lady Michelle Obama at the 2016 State of The Union for the creation of housing homeless Veterans and the National Daily Points of Light Award from the White House, President George H.W. Bush and President George W. Bush in 2007. Other awards include Community Associations Institute’s “Ordinary People, Extraordinary Measures” award, was a nominee for the Volunteer Service Humanitarian Award for the Las Vegas Chamber of Commerce, Volunteer Center of Southern Nevada, Received Community Partners for Better Health-Veterans Village US Veteran Services Award and was nominated for the “CNN Heroes” 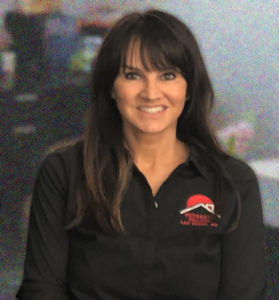 Shannon Kelly has nearly two decades of experience in development, property management, redevelopment and revitalization of affordable housing projects. Her development experience includes projects in the State of Kentucky and Nevada.

Ms. Kelly has overseen multifamily apartment complexes ranging in size from 150 to 300 units as a licensed State of Nevada property manager. She is also a member of the Board of Directors of SHARE, a nonprofit housing development corporation based in Southern Nevada.

Ms. Kelly is also a co-founder of Veterans Village Las Vegas which is dedicated to the creation of an environment that is home to United States Veterans. This is a unique and innovative approach to holistic and comprehensive housing with 24/7/365 crisis intervention intensive support services. Public and private collaborative partnerships have been created to provide supplies and services to residents including housing, medical, mental health and dental services, employment training, referrals and placements, food pantry/nutrition programs and transportation to the VA Hospital and VA primary care clinics. While stationed at Kadena Air Force Base in Okinawa, Japan Ms. Kelly is a former military spouse of a United States Air Force member.

Today, Veterans Village houses over 600 people a night and has five (5) villages operation on scattered site locations in Downtown Las Vegas. Veterans Village has been recognized and honored as a national model to end homelessness for United States Veterans by the Obama and Trump administrations respectfully.

Ms. Kelly is a member of the General Federation of Women’s Club, The Mesquite Club. The Mesquite Club, established in 1911, is the oldest women’s club in Nevada. Ms. Kelly has been a volunteer with Heaven Can Wait Sanctuary and LVHDD society. She is actively involved with the care of cats/ dogs through fostering, adoption programs and spay/neuter programs. Ms. Kelly actively works in partnership with the city of Las Vegas, Clark County, the State of Nevada, the VA, HUD and numerous private sector corporations including the Wynn/Encore Hotel. Station Casinos, MGM International, The Raider Foundation, Sands Cares Foundation. 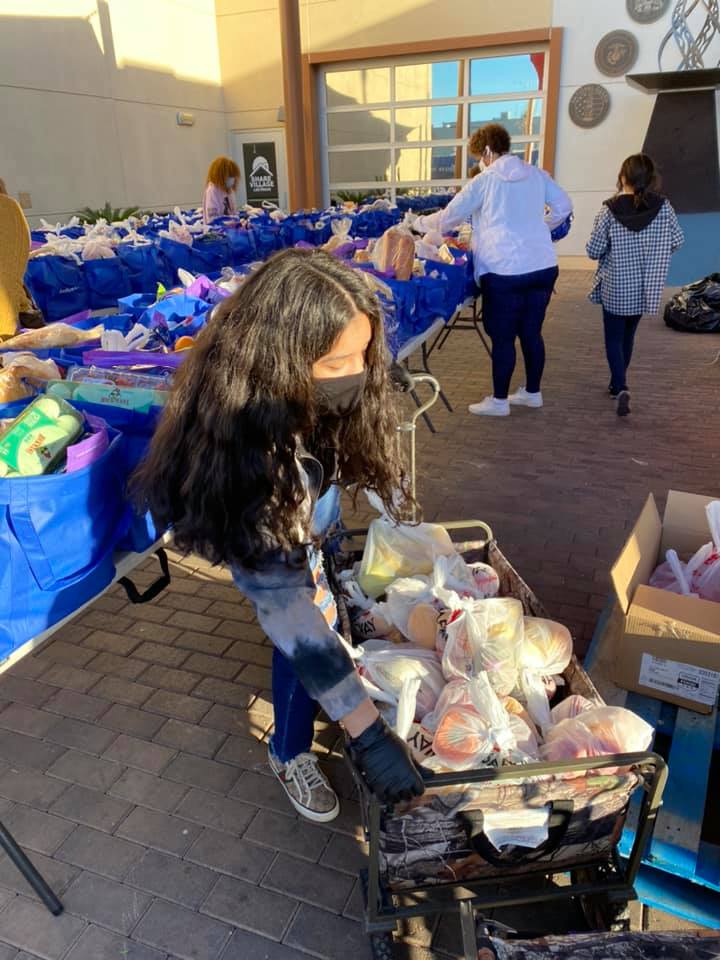 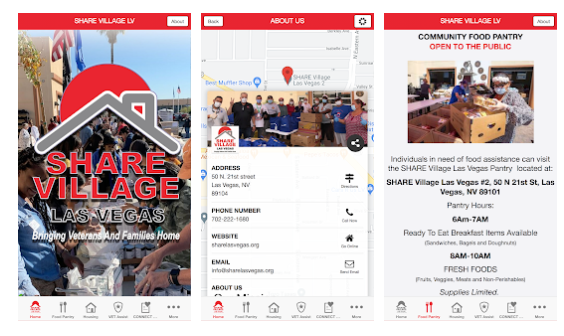